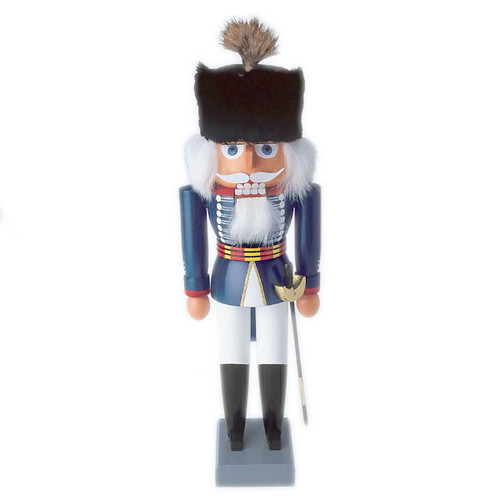 There is nothing like a German Nutcracker to make an entrance at a party when you bring him as a gift.